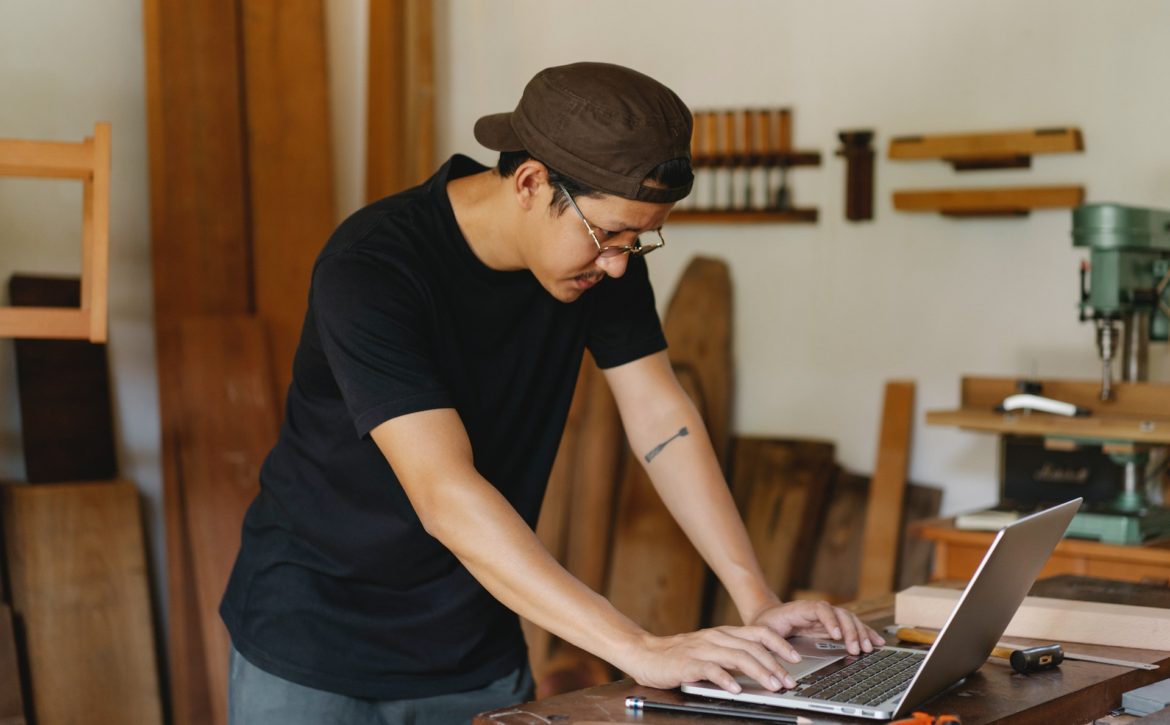 Despite the current leadership contest within the Government, high inflation and a possible recession, the UK is still in a great place to continue developing the tech industry across the regions.

There has never been a more critical time to focus on creating more high value jobs and high productivity, or to focus on developing the regional tech eco-systems.

As chair of the UK Tech Cluster Group, I have recently been appointed onto the Government’s Digital Skills Council, along with a number of other ministers, academics, tech organisations and tech entrepreneurs to work together to address current and future needs for digital skills and to develop more digital jobs.

The council has been set up to:

During the Covid-19 pandemic, many businesses had to undergo speedy digital transformation to keep up with demand and are still seeing increased sales due to ongoing changing consumer habits.

The future is digital – this has been known for a long-time, but we need to ensure that we have a workforce with the right tech skills to develop the whole of the UK as a global tech powerhouse. The Government has ambitious aims to transform the UK into a digital economy – but there is still an enormous job to do closing the growing tech skills gap, in upskilling the workforce, and developing more tech-focused talent pathways right from early school-age.

We are looking forward to working together as a group of tech leaders, ministers and organisations to develop the UK regional tech industry and help it thrive and flourish. Bringing experts together with in-depth knowledge of the regional ecosystem is the best way to develop a strong tech-based future across the whole of the UK. 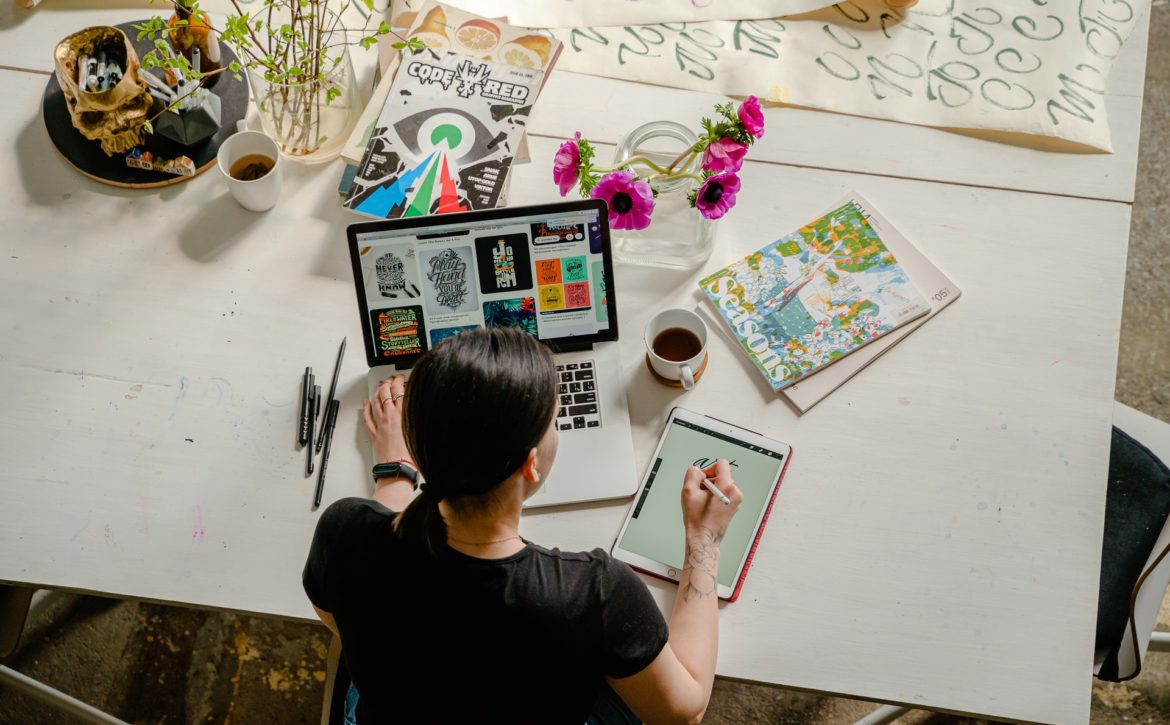 By Katie Gallagher, chair of the UK Tech Cluster Group and MD of Manchester Digital

The Government announced its new Digital Strategy today, coinciding with London Tech Week, which is a little bit ironic, given all its talk of levelling up to the regions over the past year. However, it is heartening to see that there is acknowledgment of the growing importance of regional tech ecosystems with the government predicting that regional ecosystems could contribute an additional £41.4bn to GVA by 2025.

The document is an update to its predecessor from 2017 – which seems far more than five years ago, given everything that has happened in the UK since then.

As the UK economy falters after the pandemic spending spree, the Government is placing its hope for the future in tech, digital and innovation. The report states that the UK saw £27.4 billion private capital invested in tech last year, more than any other European country. Cisco predicts that a more inclusive digital strategy could add £168 billion to the UK economy by 2030. The updated vision from DCMS is that the UK will be the best place in the world to start and grow a tech business.

The newly released paper covers six areas that the Government will focus on to achieve their aims:

New digital regulations – creating a digital infrastructure to protect citizens and ensure that tech and digital security and intellectual property is defended.

Digital skills and talent – working with schools, universities and further education to develop tech and digital skills, as well as continuing to invest in apprenticeships, T-Levels and other digital training – and opening up new visa routes.

Financing digital growth – continuing to support innovation and growth financing, as well as continuing to promote the London Stock Exchange.

Levelling up and public services – creating better access to digital technologies across the whole of the UK.

Enhancing the UK’s place as a global tech power – promoting better global trade, which is also linked to a forthcoming International Tech Strategy.

I have recently been appointed to the Government’s Digital Skills Council which is currently looking at how we can combine the levelling up agenda with digital skills and tech growth. If this Government is going to create an enviable global tech hub, then it must work quickly to include the whole of the UK, and not just London.

As chair of the UK Tech Cluster Group, I work hard with colleagues from the other regions and nations to raise the  profile of regional tech ecosystems and help national and regional governments understand the best ways to support and grow them.

Across the UK, regional tech ecosystems have many of the same core issues but they are also at different stages of their development, with different specialisms and differing levels of provision, whether that is access to funding, the right skills supply or scale up support.

The only way that levelling up the tech industry will work is if it happens at a grass roots level and any intervention from the Government is flexible enough to meet the nuanced needs of the regions and nations.

In addition to this, the regional tech eco-systems have a huge role to play in developing R&D capacity, in terms of outgoings and cost, so I would love to see these assets developed. While they have less capital outgoings on rent, salaries etc, there is more budget available to go into equipment and research. A relatively small number of highly innovative and fast-growing businesses, stemming from this localised innovation, can make a huge difference to the prosperity of smaller towns and cities.

Overall, we welcome the new Digital Strategy and its ambitions. However, it is absolutely vital for the Government to realise what already exists in the regions. Grassroots tech organisations work incredibly hard to support start-ups, create role model programmes for youngsters and developing tech apprenticeships – all without huge amounts of investment.

Imagine what we could achieve with significant amounts of investment… 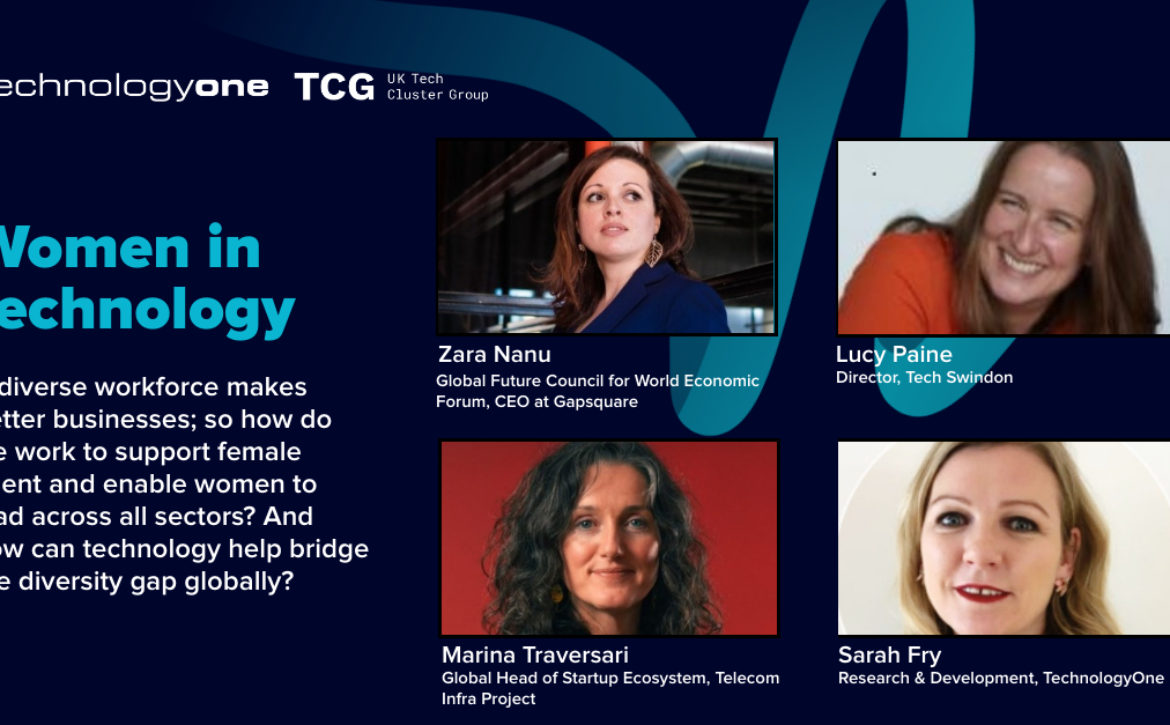 In our eighth roundtable session as part of the national Recovery Roadmap program, the group discussed how Women are underrepresented in tech — a recent poll said only 8% of women hold tech roles as software engineers. A diverse workforce makes better businesses; how do we work better to support marginalised talent to step up and lead in the public & private sector? What role does technology play in improving our businesses and organisations?

We are significantly pushing women out. We are already falling behind in terms of skills and making progress in this space. If you look at the data around women in STEM, the progress we’ve been making on getting young women into STEM is 0.25% each year, for the past four years. So in four years, we’ve increased the number of women in STEM by 1%. 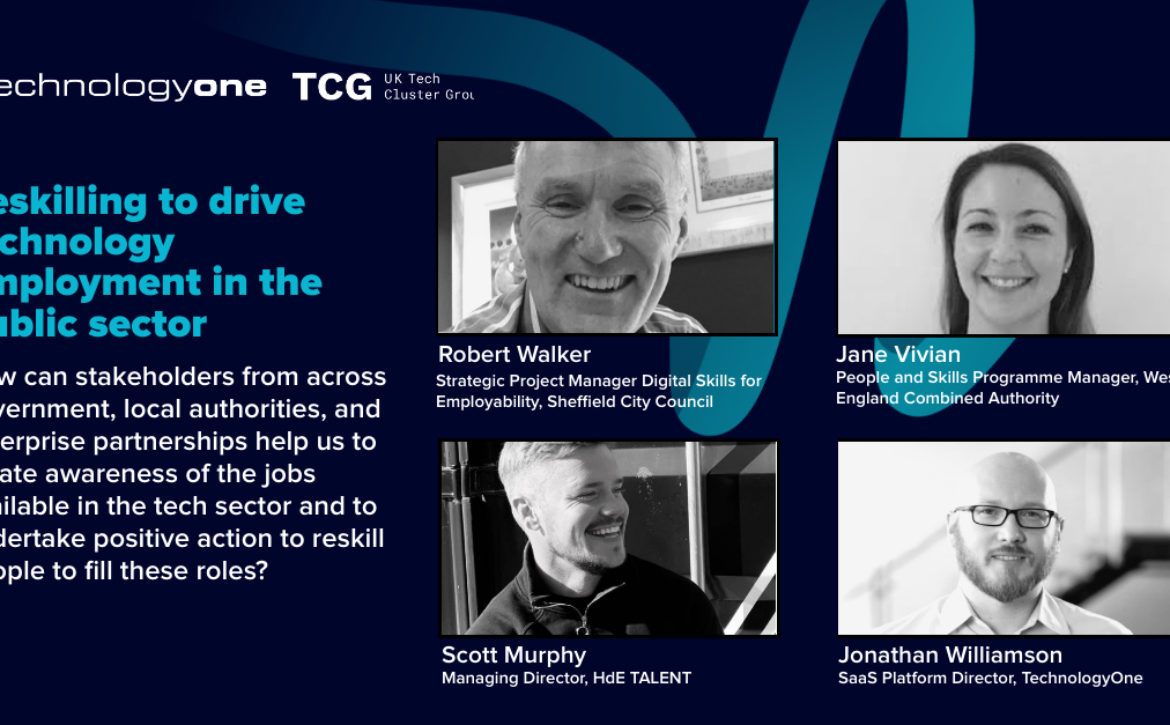 In our seventh  roundtable session as part of the national Recovery Roadmap program, the group discussed how stakeholders from across government, local authorities, and enterprise partnerships help us to create awareness of the jobs available in the tech sector and to undertake positive action to reskill people to fill these roles.

We  do lots of research, but also,  part of the purpose of our pilots will be gathering further information about skills need. These projects are quite short, a year or 18 months, so we’ll have good needs information from business and better be  able to identify the plans for bigger programmes. Alongside this we have skills boards made up of industry leaders in different sectors advising us.