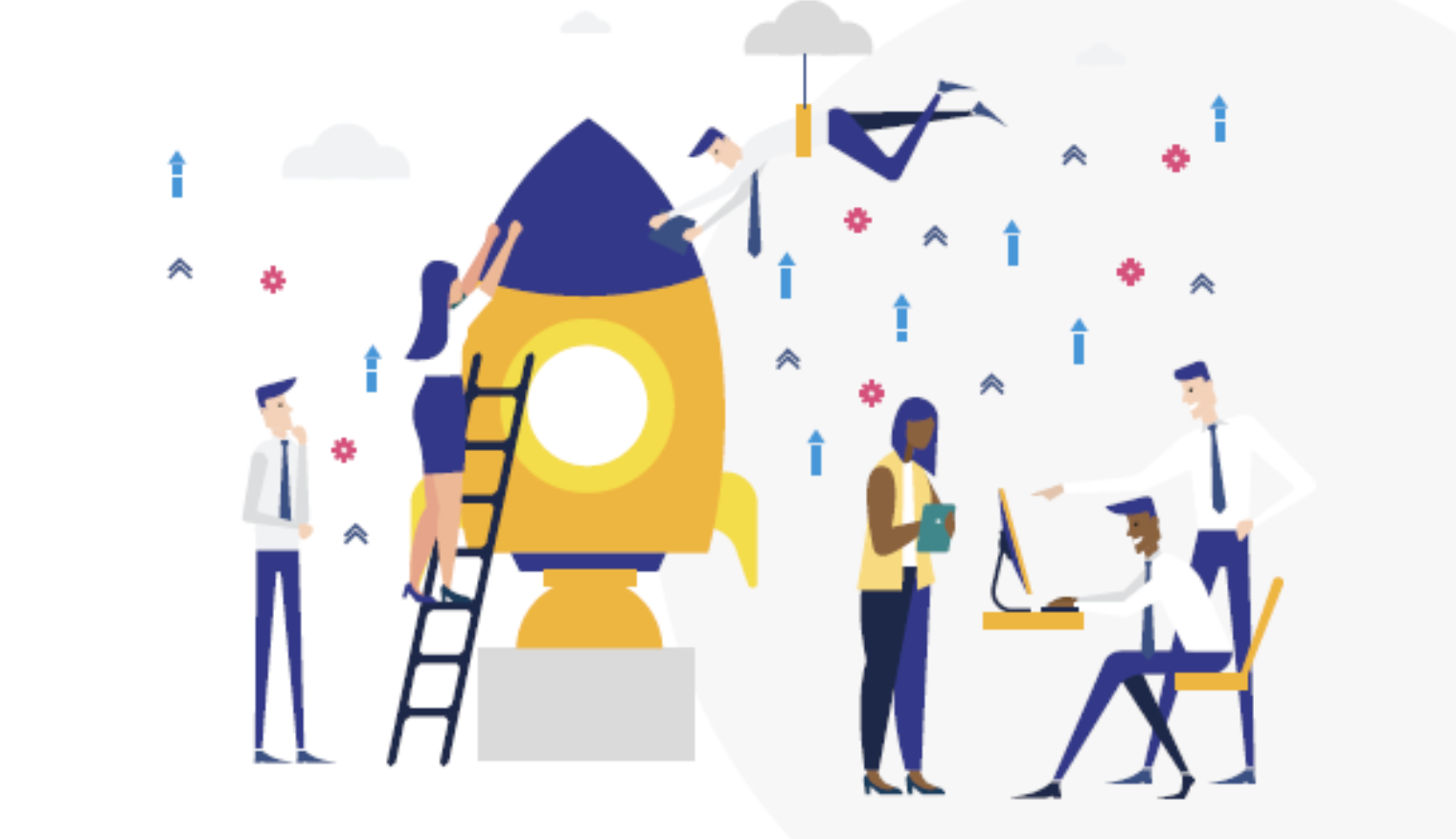 Announcing the 12 Clusters of Tech

The ‘12 Clusters of Tech’ initiative will explore the unique ecosystems and tech trends in every region of the UK over the next twelve months.

The campaign is set to definitively map the UK tech scene, highlighting and promoting the best businesses, innovators and thinkers operating in all corners of the UK.

The initiative will shine a spotlight on businesses highlighting startups, SMEs and the established bigger companies which together form the engine room of Britain’s booming tech sector.

This work will also become a unique resource for investors, the media, tech stakeholders and other groups who have an interest, vested or otherwise, in tech enterprise.

The North East region is the first to launch its report as part of the 12-month campaign, running from September 2020 to August 2021. 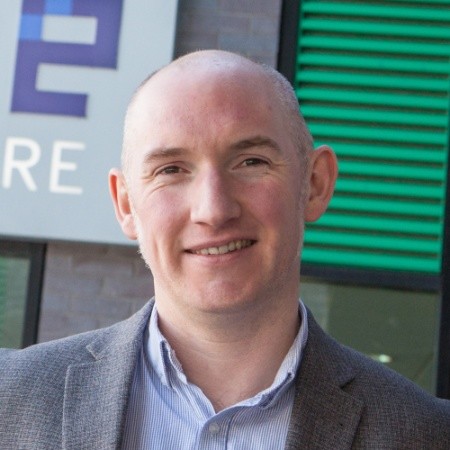 David Dunn, Chair, UK Tech Cluster Group, said: “I am delighted we are partnering with London Tech Week for the development of 12 Clusters of Tech. We will be highlighting some of the amazing companies from across the UK and showcasing technology to the rest of the world.

“From exciting startups to established employment powerhouses, there is a lot to be proud of across our ecosystems and we will be telling the story by putting businesses in the spotlight.”

London Tech Week Festival Director, Suzy Pallett, said: “London Tech Week has always been about celebrating the very best of UK tech and we believe this initiative will take our understanding of what this country has to offer a stage further.

“If you’re interested in the north, the south, the east or the west we’ll have it covered showing the very best in innovation and highlighting hotspots of tech specialism across the different regions.”

The initiative kicks off this month in the North East, which is not only transforming the face of the region itself but is having a sustained impression on the world. Startups, scaleups and established leaders alike work with some of the planet’s biggest brands and have an international reach, which seems to know no bounds.

The 12 Clusters of Tech initiative is announced by UKTCG Informa Tech as London Tech Week 2020 comes to a close. The event showcased the very best in global tech and how it will play a crucial role in helping us navigate the challenges facing our changing world.

The North East report can be accessed here 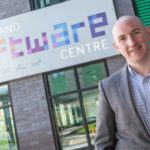 UKTCG urges Government to prioritise grassroots expectations ahead of Digital StrategyAugust 4, 2020
How has your tech business been impacted by events in 2020?November 9, 2020 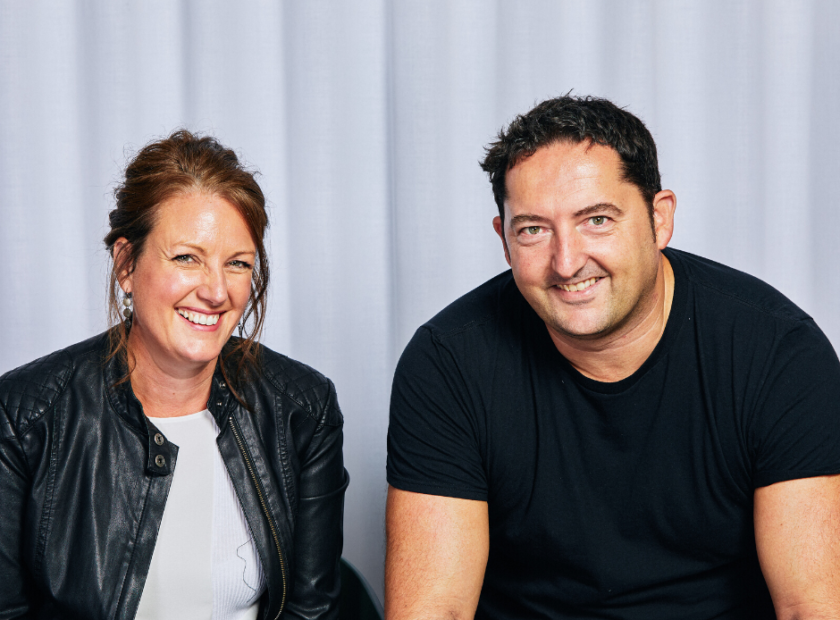 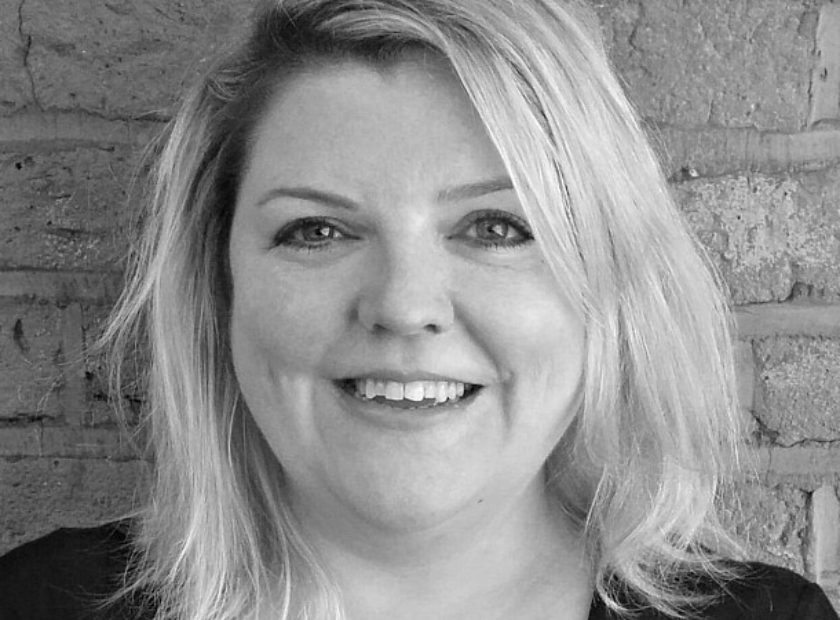