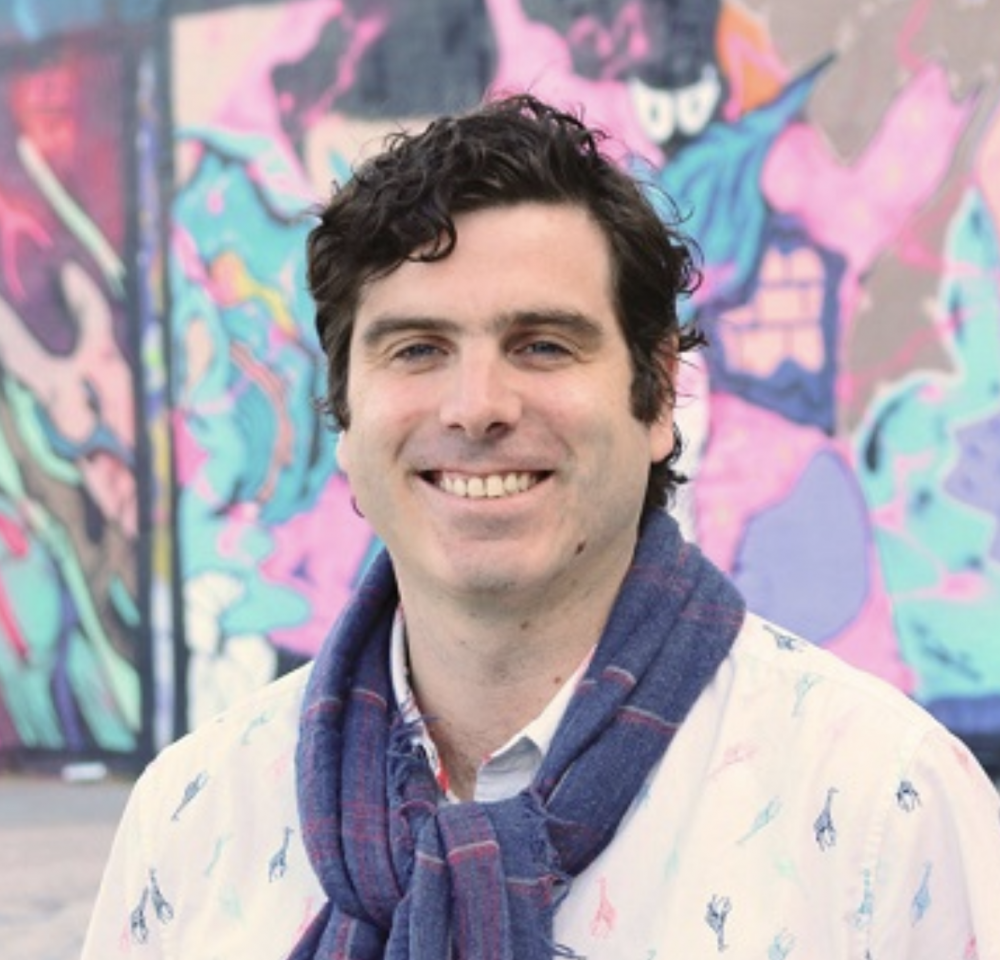 The last 8 years I have concentrated on the smart city design- technology sector and am particularly interested in the intersection where our online world meets the ‘real’ world. I am currently working in the Future City space. I work with the Chief Scientific Advisor to the UK Government as part of Government Office for Science Future Cities Foresight Project advising government on what cities will look like in 2065 and 2040 to enable policy change now to achieve growth for UK Economy. I have been a member of the All Party Parliamentary Group on Smart Cities since 2014. I am a founding member of The All-Party Parliamentary Group on Artificial Intelligence (APPG AI) which was set up in January 2017 with the aim to explore the impact and implications of Artificial Intelligence, including Machine Learning.

Elected co-chair of City Standards Institute, building on work that’s already been started by the British Standards Institution. Housed within the Future Cities Catapult, the Cities Standards Institute will develop a work programme that will define a set of coherent standards for urban innovation. It will help to create the right conditions for the future cities market to flourish in the UK and beyond.