he UK Tech Cluster Group has a board of volunteers who each represent the tech industry in a region or nation of the UK. As well as representing the tech ecosystems in their individual regions, organisations are also aligned with initiatives such as the Northern Powerhouse, Midlands Engine and Western Gateway. Together the Group covers the length and breadth of the UK and has a deep knowledge and understanding of tech ecosystem development and the needs of businesses based outside of London.

We encourage other grass roots tech support organisations who may represent cities, towns or smaller geographical areas to become members of the UK Tech Cluster Group and benefit from collaborating and sharing best practice with like minded people. To find out more about joining, please contact the relevant representative in your region. 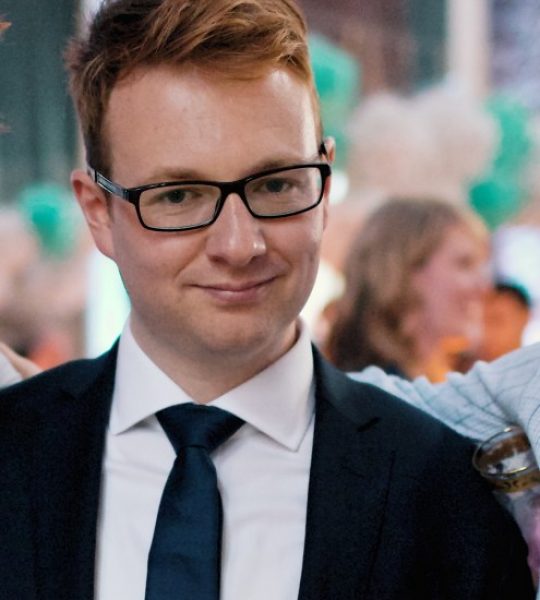 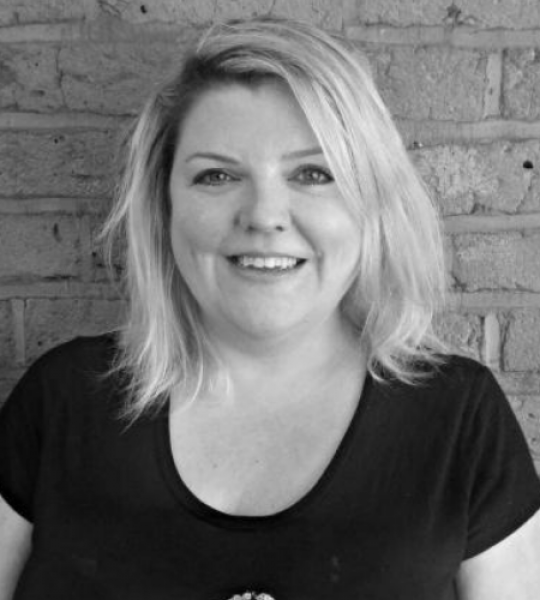 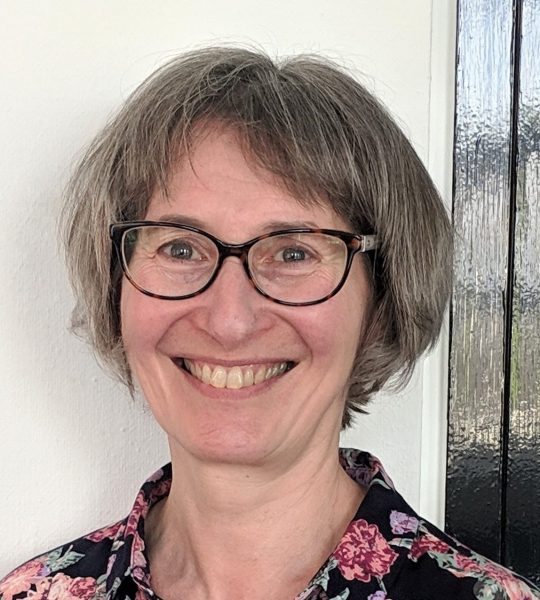 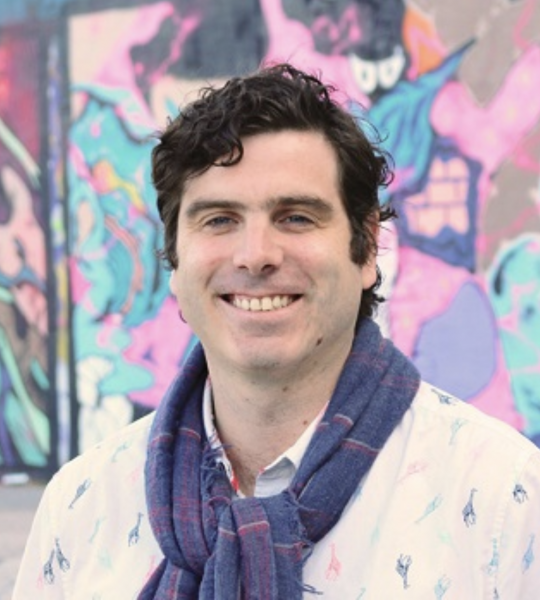 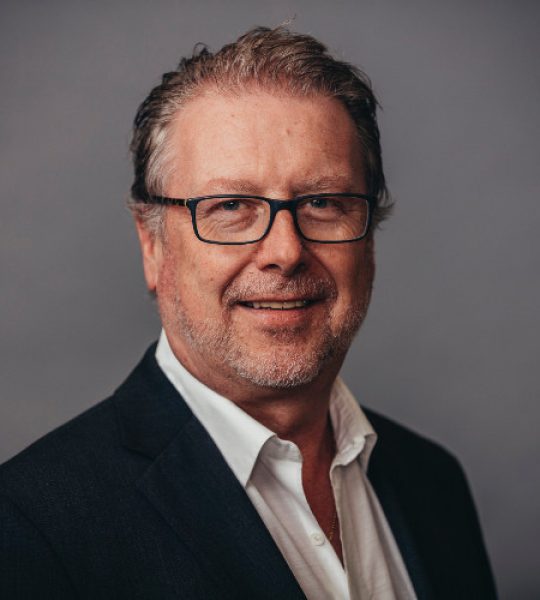 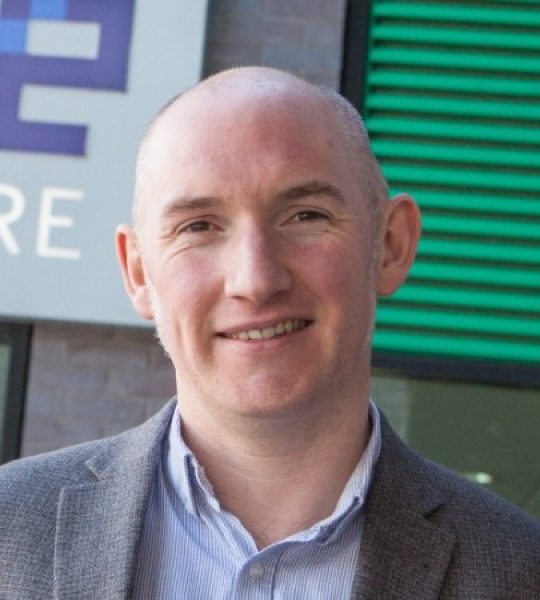 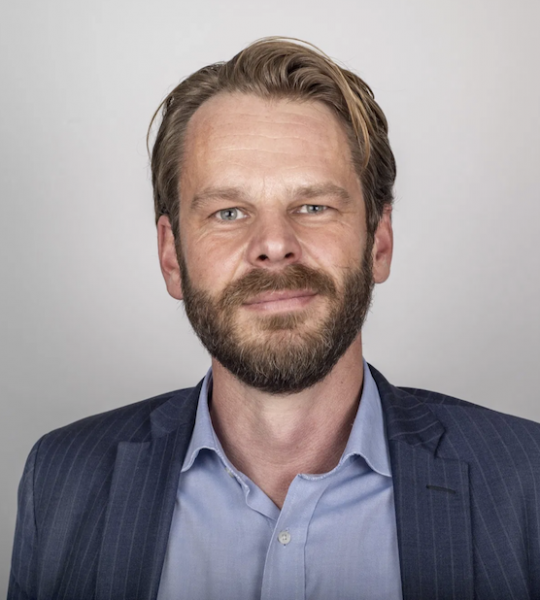 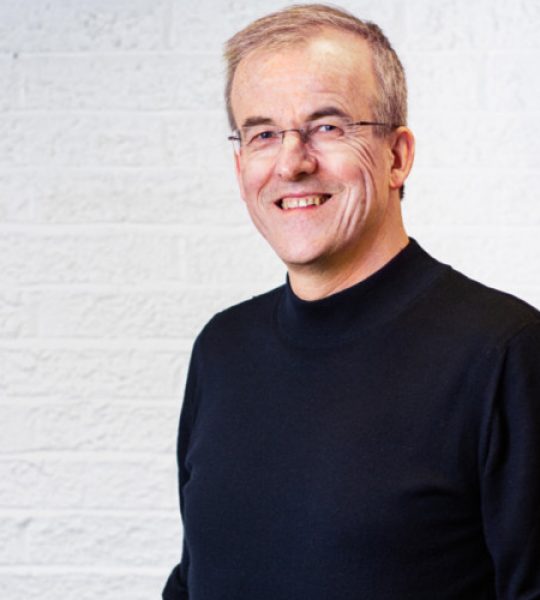 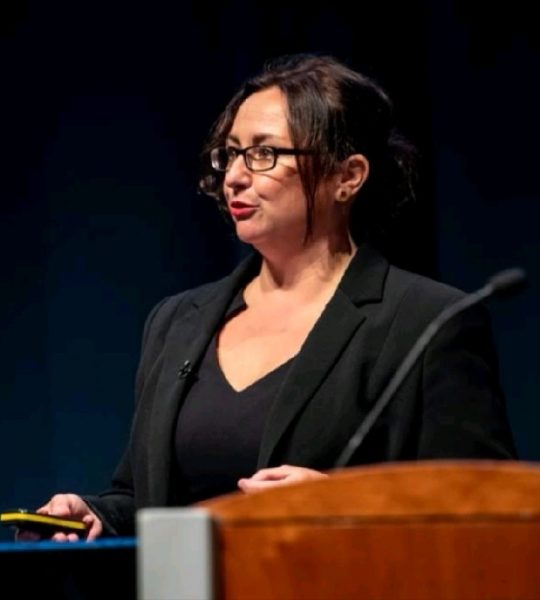 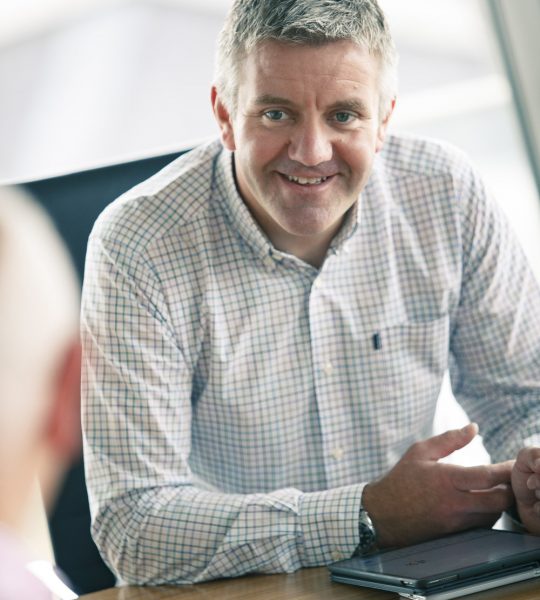 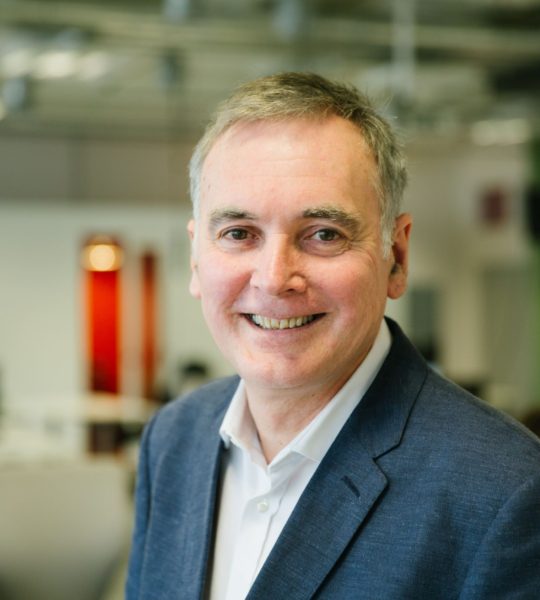 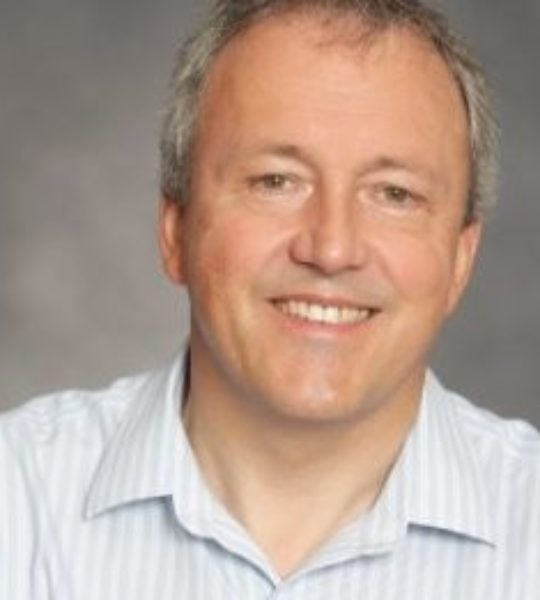 Dedicated to connecting, educating and strengthening our tech communities